Google’s new algorithm is in the news because of its introduction of Bidirectional Encoder Representations from Transformers, or ‘BERT’ in short. Whatever that brings changes to Google’s search engine search results is very important. Google has announced that BERT is its major update in five years. Basically, the BERT algorithm understands complicated search queries in a […] 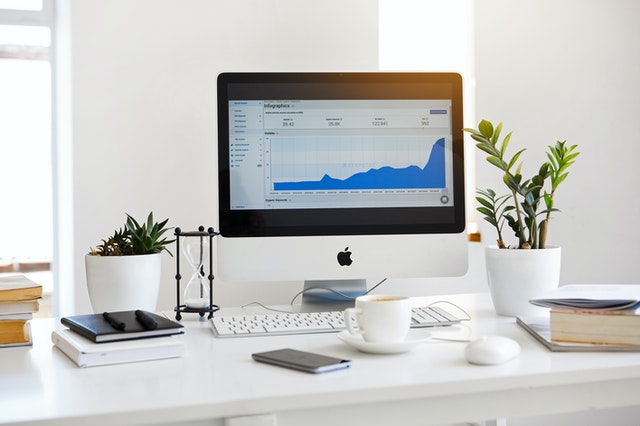 The novel coronavirus pandemic and staying at home duration have definitely changed how we do the online search on the search engine. As a result, this crisis has done many changes in consumer’s online search behavior. Google has also changed its inclination for the types of content displayed in the SERP and has altered the […]

Presently people are staying at homes and are social distancing themselves from the outside world because of coronavirus pandemic. This is a fact that we are spending more time than ever on our mobiles and laptops. Because of COVID-19 we are on Zoom meeting with the office or looking for means of entertainment, and therefore […] 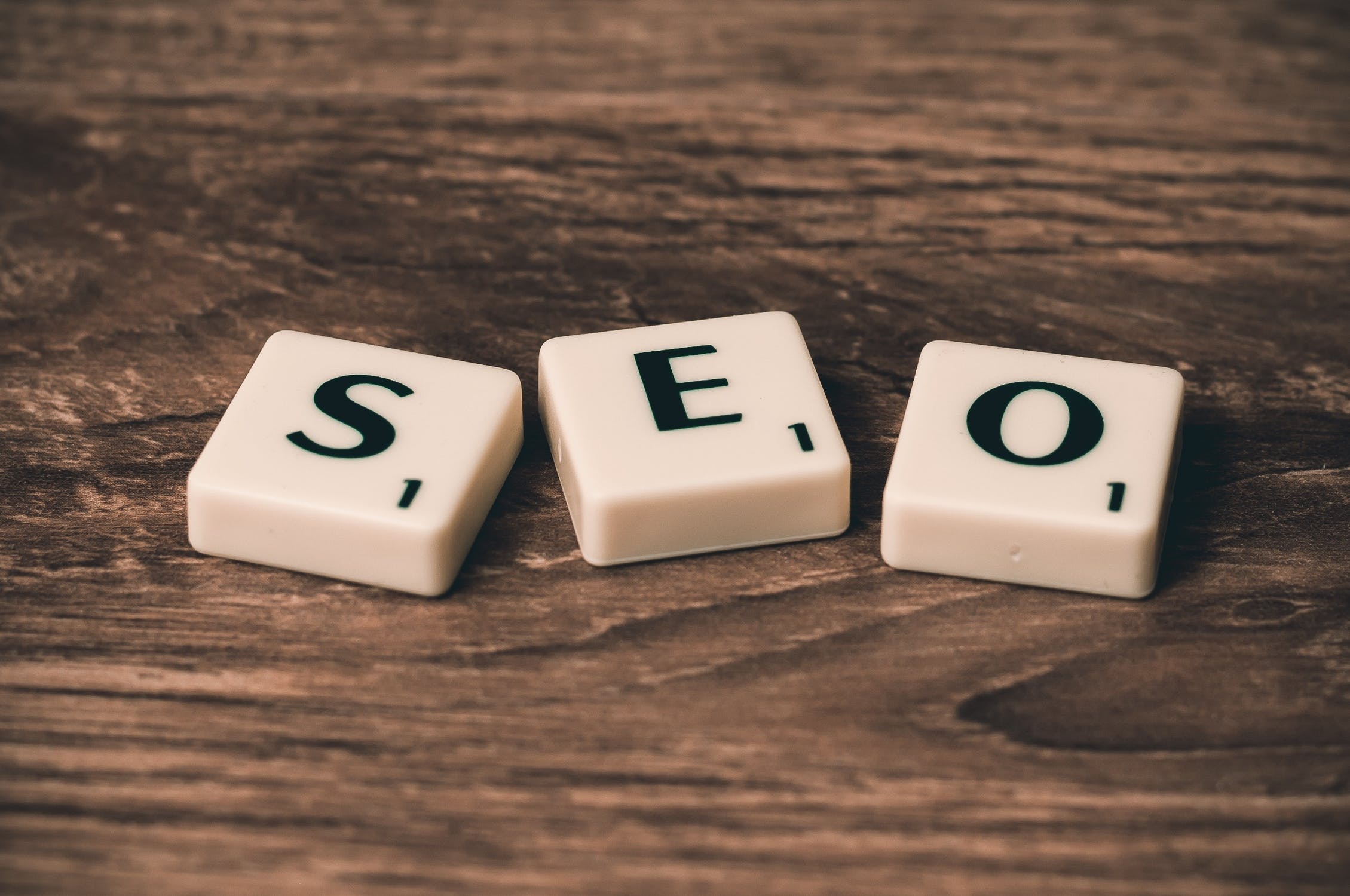